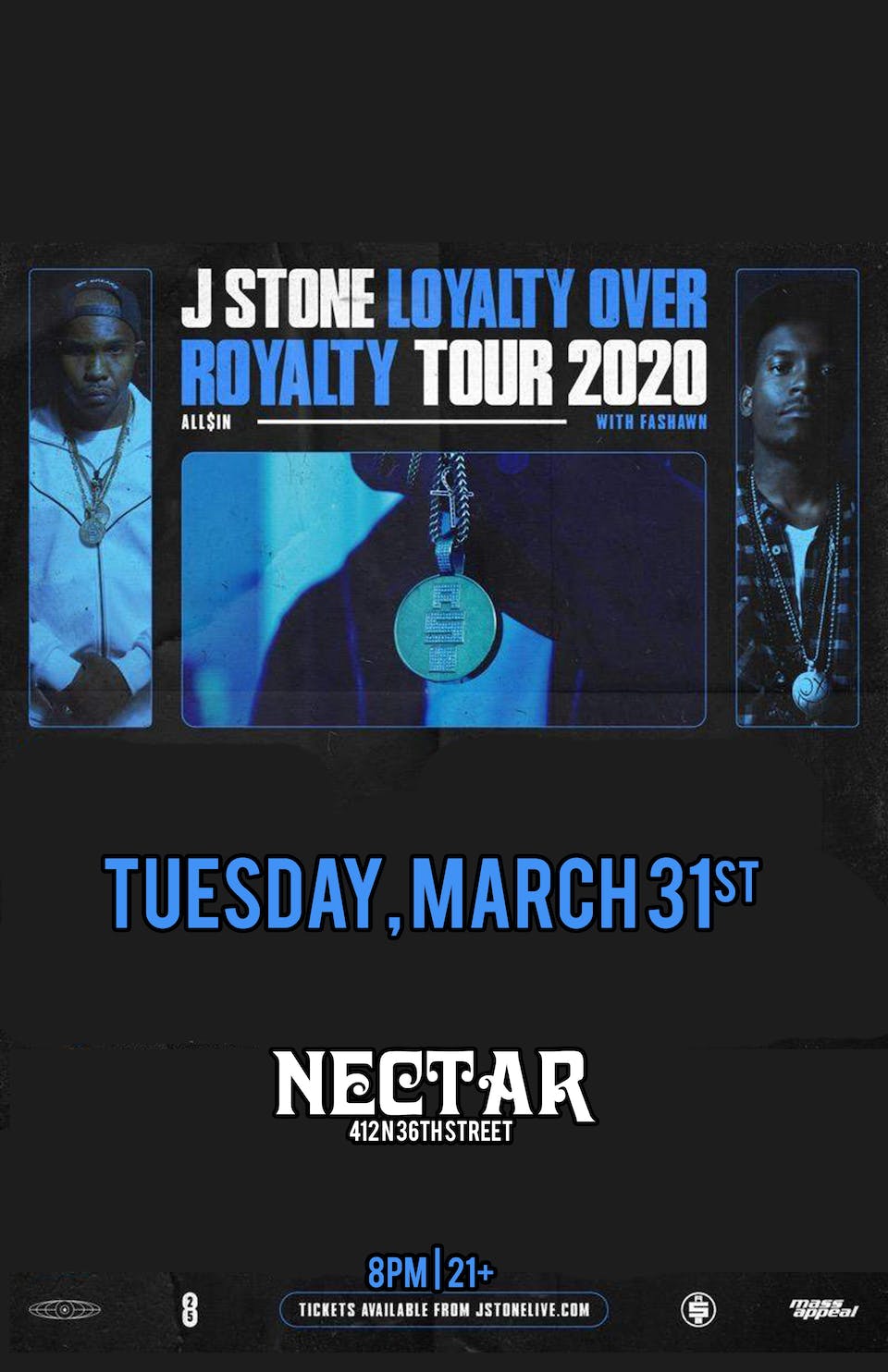 What did you do the year you turned 21? Hip-hop prodigy Fashawn earned a spot on the cover of XXL magazine, toured the world and built a rep as one of rap's new rising stars.

Fashawn's debut album, "Boys Meets World," was heralded by critics and fans alike as one of the best albums of 2009 for its gritty, street-wise and intelligent rhymes. Some even compared his introductory opus to Nas' brilliant "Illmatic." It was enough for XXL to name Fashawn to its list of hip-hop's best freshman.

In 2010 he toured domestically with Wiz Khalifa, then followed that up with a Talib Kweli tour. Fashawn is also no stranger to the International Hip Hop scene touring with Dilated Peoples in 2009 and most recently Rakim in 2011. From coast to coast, and from continent to continent, everyone agreed -- they weren't seeing some fly-by-night novelty act, they were seeing one of hip-hop's freshest new voices.

Many took notice: He worked with Grammy-winning producers Dr. Dre, DJ Khalil and Alchemist, featured on songs with J. Cole, Aloe Blacc and a handful of tomorrow's future stars. Skateboard apparel company Etnies and urban clothing line Orisue both turned to him for endorsements. Camp Woodward, the biggest extreme sports camp in the world, recruited him to create a song/tv commercial and his hometown Fresno Grizzlies (AAA baseball) have made custom Fashawn merchandise to sell at their events. So that's legendary hip-hop producers, international clothing lines and a pro sports franchise all wanting to be part of Team Fashawn

With a strong hip-hop pedigree (think Rakim's merciless rhymes plus 2pac's outlaw spirit plus Nas' effortless flow) and a loyal fan base of young listeners, Fashawn seems poised for the long haul.

Born James Jenkins in Baltimore Maryland, J Stone started his education at the same school as Jada Pinkett Smith as well as Dru Hill. Years later, J Stone relocated to Long Beach California with his mother and attended Poly, Wilson & Millikan High in 1988 with west coast legends Snoop Dogg, Nate Dogg, and Daz Dillinger. In 1991 J Stone's mother decided to move to Los Angeles to look for better employment and a better living situation. This is where J Stone got a job dancing on Soul Train music television. He met such hip hop icons as Public Enemy, The Brat, Jermain Dupri, and many more while working there. Afterwards he began focusing on a rap career with fellow group members Alex Martin and long time friend Bernard Dean. They signed to the major label Island Records. But unfortunately due to a shady A&R budget the group went their separate ways. In 1993 J Stone started a group with Beau Dozier, the son of the Motown legend Lamonte Dozier. Though due to the age difference they never finished a project together. In 1994 J Stone reunited with long time friend Merlin Santan from the Steve Harvey Show and began a group called Nitro, the group also included a local actor Brandan Adams. Though sadly Merlin Santan passed away and as a result the group decided to go their own route. In 1996 J Stone began working with Bay Area Legend Yukmouth of the Luniz and eventually signed to his rap group the Regime. This is where J Stone met such fellow recording artists C-BO,The Outlawz,Gonzoe, Poppa LQ, Yung Skrilla, Menace, and Tech n9ne.

Unfortunately though, due to creative differences J Stone finally decided to part from the Regime and Smoke-A-Lot Records and in 2005 started an entertaiment company with long time friend and entrepreneur Martin Trujeque's called A.M.M.O Entertainment. His first release was on A.M.M.O. Entertainment is a mixtape titled Cali Connect Vol.1

It includes featurings by fellow EX-Regime recording artist Gonzoe, Dipset superstar Juelz Santana and New York rapper Noreaga, as well as many new upcoming rappers all across America. After promoting vol 1 from cali to baltimore J Stone decided to relocate to arizona where he reunited with his child hood friend, christopher allen of New York West Entertainment, and he connected me with all the local artist from the southside of pheonix, where he connected with jahpo one of the artist from H.M.F ENTERTAINMENT, and every since it's been all love, I'm still pushing my company Ammo Entertainment and also helping H.M.F with the business side! H.M.F is releasing a compilation called "mobville" with all the H.MF. artist on it, this will come out after the release of SUGGA FREE NEW ALBUM CALLED "SMELL MY FINGER" COMIN OUT JUNE 3RD OF 08" THRU H.M.F ENTERTAINMENT. I plan on realeasing a solo album very soon after either thru my company or another record label. I'm just waiting to put it out the right way, so stay on the look out for J STONE MR CALI CONNECT!